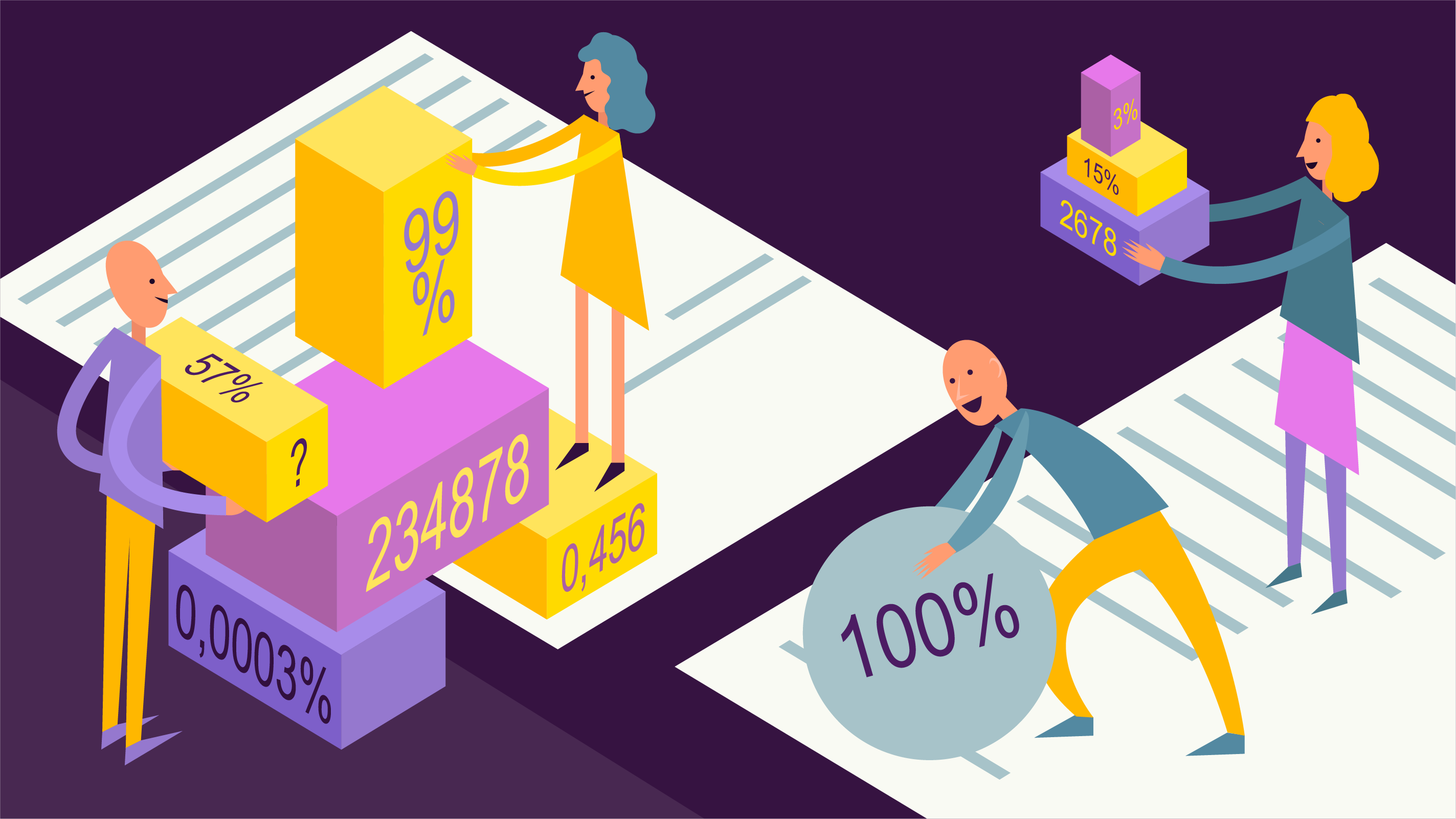 Reporting on statistics has been a staple of journalists for decades. Stories always are more powerful when a good statistic can show in numbers what words fail to do. For example, it is more powerful to say unemployment increased by 5 percent over 10, 622 more people are unemployed. The first number is a figure the average person can understand. The second number is hard to visualize. Therefore, people wouldn’t want to read that story or listen to it. When sending a press release that involves statistics, use them wisely.

Every day, newspapers or television shows have stories that involve statistics. For example, unemployment rate increased by 5 percent last quarter. Sending press releases with statistics could make your story more enticing to editors. However, business owners need to understand statistics and how to use them effectively if they want to attract attention with them. Continue reading to get some tips on statistics.

Use statistics in your release if you are adding or subtracting jobs. Editors want to know that companies in their community are increasing their workforce. If you are adding five employees and that increases your staff to 10, then, you can say you have doubled your workforce or increased your employees by 100 percent. This is more effective than using the actual numbers. Editors wouldn’t care if the number goes from five to 10, but doubling the workforce is something they can use. The same is true if you are eliminating jobs. If you got rid of three people, that is no big deal, but eliminating one-third of your staff is more enticing.

Be careful when using statistics about health. Many products will claim a supplement or medicine is an effective treatment. They will say 95 percent were cured. This is wrong for a couple of reasons. First, according to FDA, companies can’t say cured unless a treatment has gone through the many years of trials. Even then, FDA frowns upon using the term cured.

Second, the 95 percent is misleading because you aren’t given the number of people treated. If the number treated is small, it might be 95 percent, but it isn’t an accurate statistic compared to the population of those with the disease. Environmental groups are guilty of overstating the facts about health issues just like supplement companies tout benefits that might not be there. Health companies should state the accurate numbers in a release. This would be more effective that trying to mislead editors. Once editors read further and realize they are being misled, they aren’t likely to use the release.

For example, your headline notes that 20 Percent of Dancers in Your Community Lost Weight. Your story is about a unique exercise program that help people lose weight. Somewhere in the story, you should mention that the program is not good for everyone because 80 percent showed no improvement. Then, you might give reasons why it didn’t work for them. This not only balances your story, but also it shows you aren’t trying to mislead editors into sensationalism.

Using statistics effectively is tricky, but it can be mastered with practice. Take the time and effort to understand how statistics can make your news more powerful. You’d be surprised how it will get attention for your news.

Every business owner should incorporate press releases into his or her marketing efforts. Submitting a press release will get you more attention than if you just used digital methods. Faselis will help you distribute your press releases to the right audience. You should check Faselis PR features on Faselis websites.