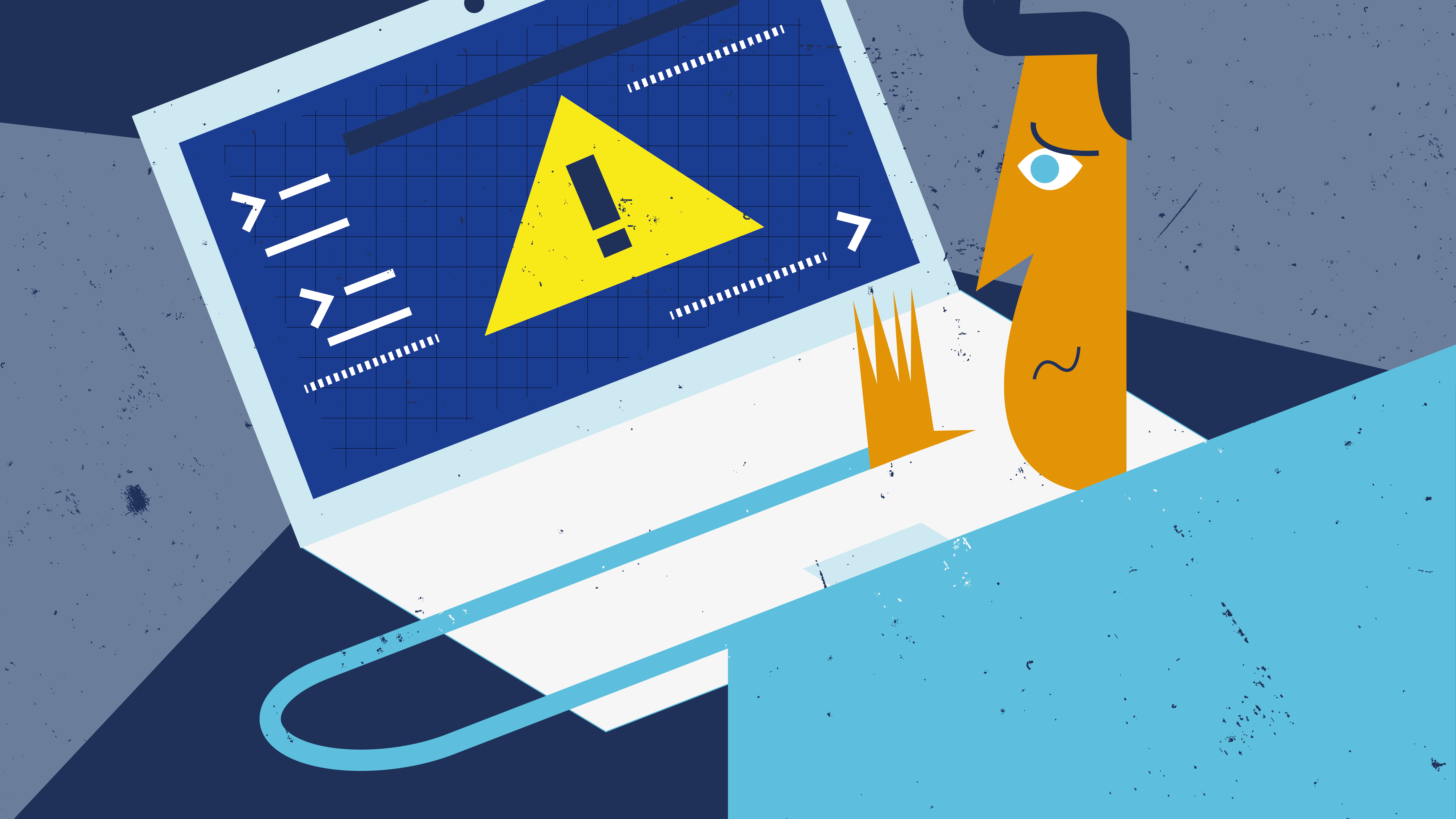 In this world of digital footprints and having much of your data on a computer server, small business have to think about cyber attacks. It happens more often than people think. Cyber attacks are not happening only in movies. Real companies with real data are getting hacked and attacked. Most companies want to push those attacks under the rug, but you might want to send a press release after you have been cyber attacked. Here are reasons why you want to send a press release after an attack.

Many companies keep enormous amounts of data. Much of the data is personal information on your customers. If you serve companies, you might have e-mails and passwords of your clients. If you sell to individuals, you might have bank accounts and credit card information. If you face a cyber attack, whether it was a hack or ransomed, you have plenty of data that might have been lost. Sending a press release about the attack with information on what data was lifted and how you are fixing the situation, will help you reassure your customers. Journalists often run stories about breaches and what companies are doing to handle aftermath. They might be willing to run a story on your cyber attack, especially if your company handles a lot of money or data.

If you have been attacked, you do not want to hide it under the rug because information, such as this, always gets to the public. For example, a government contractor was a victim of ransomware attack. The company dealt with many government secrets that are now in the hands of the criminals. The company tried to hide the attack, but its customers found out and told the government. If you have an attack, you could send a press release through a press release distribution service, such as Faselis Growth, to be proactive. You would alert the right people before it goes through the grapevine and before the secret causes you more problems. The journalists are likely to find out anyway, so tell them right away.

If you have been a victim of a cyber attack, you will have to take actions to prevent further problems. Your customers, whether individuals or companies, also will have to take actions. Sending a press release would tell your customers what actions they need to take in the aftermath of the attack. Journalists like to be helpful to their community. They would run stories with lists on how to move forward after a cyber attack. You also could post on your website what actions customers should take. You would also want to inform the public of what data were not taken by the criminals.

When you send a press release after a cyber attack, you show your customers and the media that you are trustworthy company. That would improve your reputation among journalists. They would be more likely to call on you when they have a story idea. They would build a relationship with you for future stories. They are more likely to run stories they trust and ones who provide them the information instead of being evasive.

You have to be careful when you send a press release after a cyber attack. You want to make sure it provides the right information and doesn’t sound like you are hiding something. You should consult a press release distribution service to ensure you word your press release correctly for maximum pickup. Faselis Growth has been working with entrepreneurs and small business owners on how to create press releases and distribute them to attract media attention for many years. The experts like to work with you and help you get the results you seek.

If you want to get media attention, you will have more success when you hire experts. Faselis Growth can help you write the press release and send to editors and reporters. 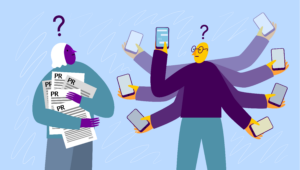 How to Choose a Press Release Distribution Service?

May 17, 2021
Previous Post
Why Should You Send a Press Release After the Pandemic?
Next Post
Reasons Why You Want to Send Press Release if You Are Being Sued