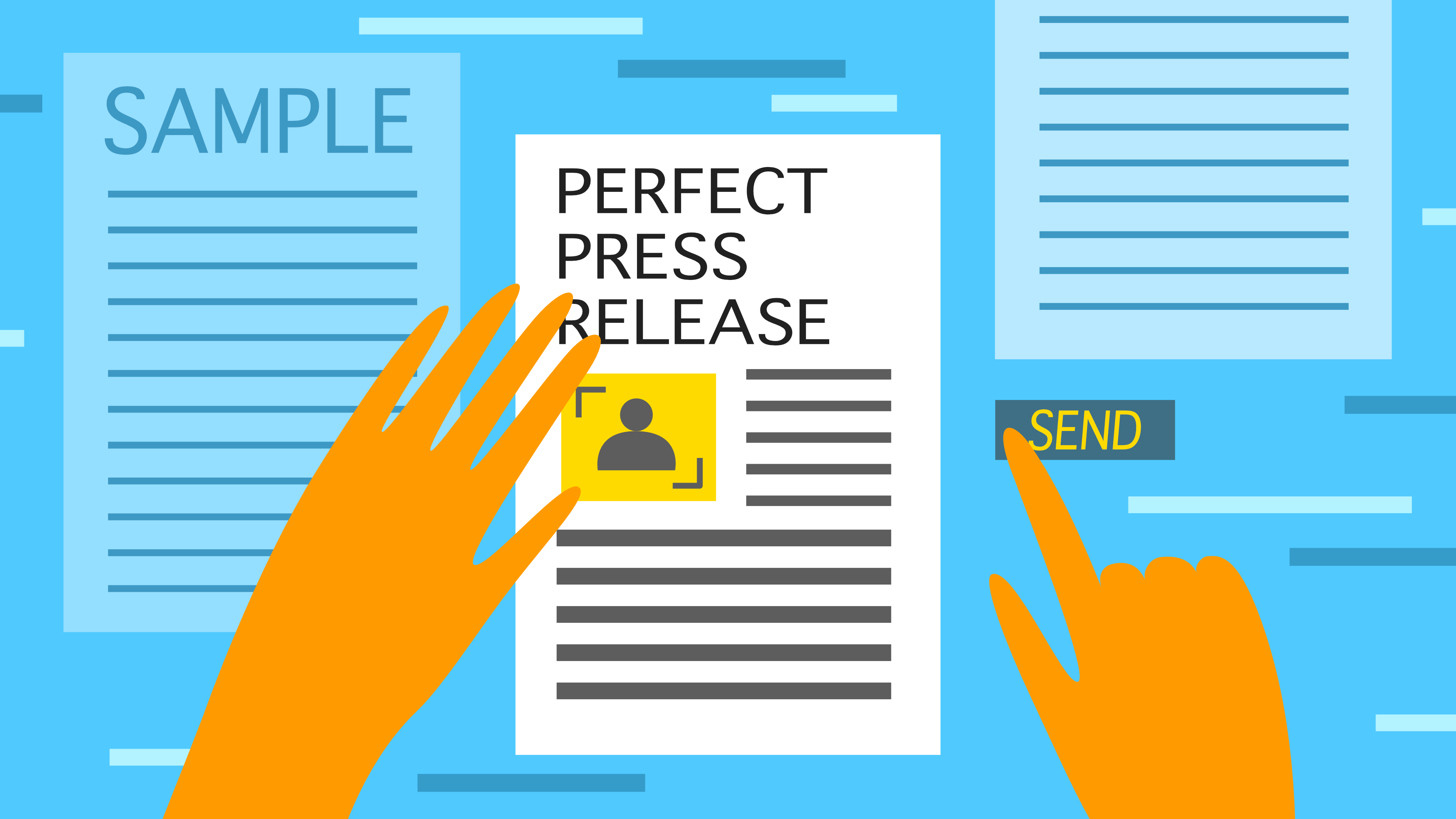 What to Include in Press Release Package

When writing the company launch press release, you want to start with what problem your company will solve. This problem should be in the headline and lead paragraph. For example, “Gadget Speeds Delivery of Products From Warehouses” and “XYZ company developed a special tool that allows warehouses to deliver products faster than is currently available.” This lets the journalists know up front if the company launch is a newsworthy event.

4 – Goals and Future of Company

Journalists need good quotes and sound bites. These come from your goals and your plans for the future of the company. You don’t want to say that your goal is to make money. What your goal should be is “We want to have our gadget installed in all the largest warehouses in the country in five years.” You also want to give short-term goal. “Right now, we are reaching out to warehouse managers and are getting great feedback. We are on track to sell 10,000 units this year.”

Some companies want to be regional while others prefer to launch nationally. Whatever you want for your company, you need to put it in the press release. If you believe that your product or service will work better as a regional company, you need to tell journalists. Restaurants or brick-and-mortar stores work better with a limited customer base while service companies are more likely to be national in scope. This is important because certain journalists deal with regional news while others deal with national business news.

If your gadget, store or service only applies to certain industries, you want to include that in the press release. For example, your gadget works in environmental technology. You don’t want to send press release to other industrial editors. Faselis Growth will help you decide which industries should receive your company launch press release sample.

Your press release package must include pictures of products you are launching, name of company representatives, phone numbers, e-mail addresses and a website. If you haven’t created those yet, you should wait before sending your press release.
If you want to create a company launch press release, you should ask the experts of Faselis Growth. The people there will help you write it and send it for you.

ST. PETERSBURG, Fla. – John Smith Company has developed a new device that makes delivery from warehouses faster. The company will begin selling the tool by the beginning of February.
The launch of the new company on Feb. 1 has arrived after a few years of research and development of the prototype tool that integrates software, machinery and assembly line technology to ensure that delivery of products from warehouses moves faster than is currently available. The tool also allows warehouses to hire fewer workers to make sure warehouses are healthier places for people to work.
“We are looking forward to showing the world how this tool cuts production time by half,” said John Smith, chief executive officer. “Our goal is to get this tool into the largest warehouses in America by the end of the year.”
The pre-order sales for the tool has already reached 10,000, Smith said. He expects the growth of the company and the product to continue through next year. His five-year plan is to have 1 million units sold and accessories that go with the tool to be on sale next year. A demonstration of the tool is available on the video on John Smith Company’s website, www.johnsmithcompany.com.
The idea for the company and gadget came while Smith was working in a warehouse fielding complaint calls from customers wondering why their orders were taking months instead of a couple of weeks. He observed how the warehouse handled production and devised a way to make those orders be processed faster.
###
About John Smith Company: The company is owned and operated by John Smith who is an engineer and customer service representative. He has developed the gadget and software and received a patent on the prototype for materials and innovation. He will launch the company on Feb. 1 and begin selling the gadget. It is based in St. Petersburg, Fla.

April 19, 2021
Previous Post
What To Say After You Send: A Comprehensive Press Release Follow Up Email Template
Next Post
Everything You Wanted to Know About Press Release Distribution