What To Say After You Send: A Comprehensive Press Release Follow Up Email Template 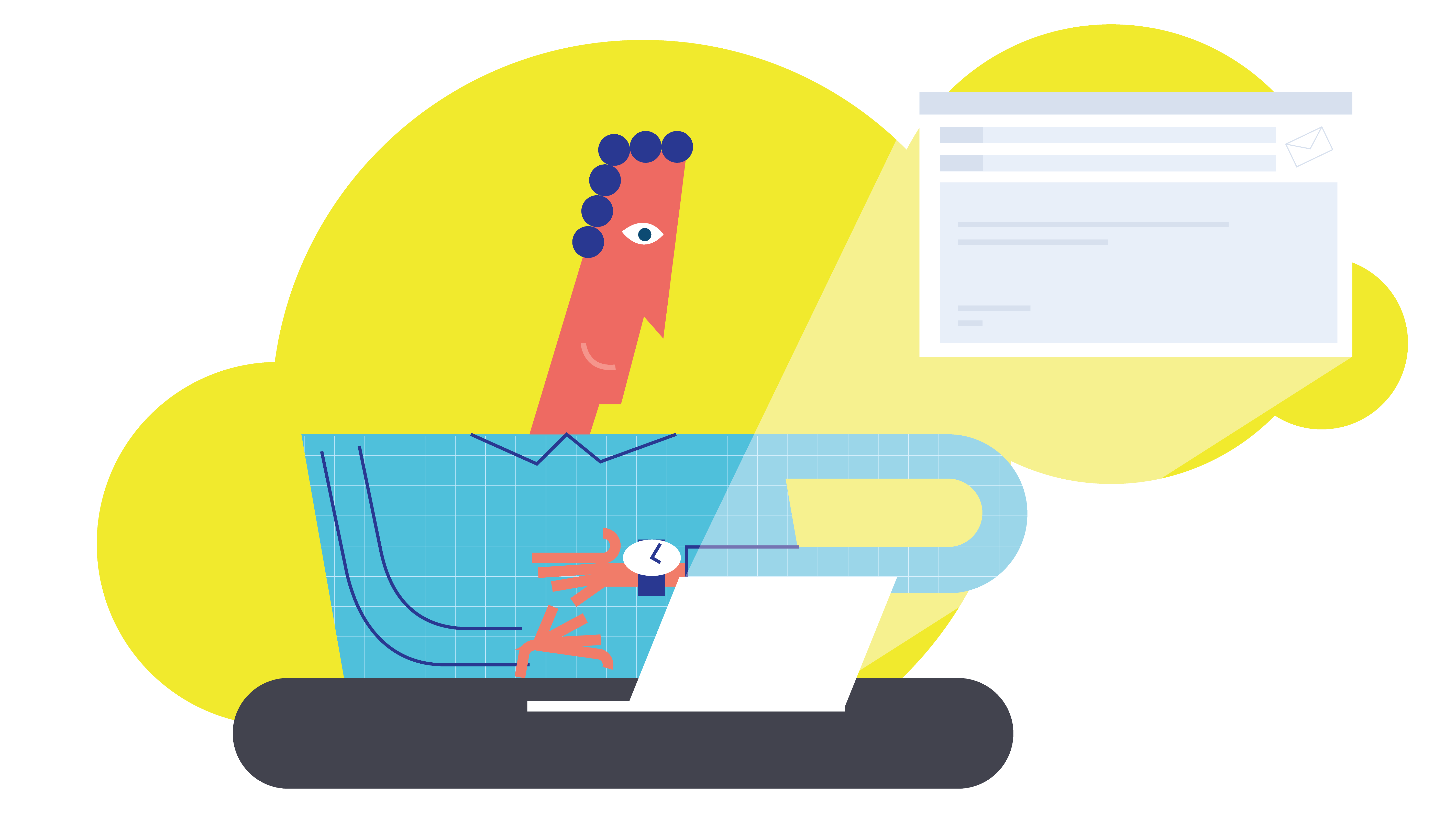 What To Say After You Send: A Comprehensive Press Release Follow Up Email Template

Sending a press release or email pitch should be just the start of any strong media outreach strategy. Think about the effort put into developing a press release, getting it polished just right, and sending it out. Now think of all the effort that went into whatever the release announced. Lot’s of hard work, right? In short, those involved in the PR process expended way too much effort to just spray and pray as they say. Instead, be sure to send, reply, and remind to get the most mileage out of your release. The hard work put in deserves this extra bit of effort at the end, and you never know, it just might be the reason your story ends up getting published. So here is all about a comprehensive press release follow up email template.

The press release follow up process begins prior to distribution of the release itself. You’ll want to select a service for press release distribution that provides you with access to media contact info.
At the very least a list of media outlets and editor or reporter names would be helpful. it is much easier to follow up with the media if you have some info on who the person that got the release is.
If left completely in the wilderness a tool like Hunter.io can help discover the proper email addresses of the right contact at the media that might’ve received the release.
Of course if you are using a tool like Faselis Growth you will have data on who opened the press release pitch and when in the real-time release analytics report available via the user dashboard.

Assuming you have a point of contact you are aware received the release, purpose to follow up the next business day.
Here is a follow-up email template you can use:

Hope you are doing well. Enjoyed your reporting on XZY.

I recently sent a news release to you about ABC announcement.

Did you receive it?

Would love the chance to discuss the news further with you at a convenient time.

Your Email
Your Position

Your Company
Your Phone #

Some notes about this template.
Notice it is short. This is intentional. The brief length plays well to a busy person that is willing to invest less than a minute in reading the email. If a follow up email is too long the danger is the reporter will just toss it in the delete or spam box, or worse, assume it is an impersonal email template you got from a PR blog, wink, wink.
Address the media member by their first name. Nothing says spam like leaving out the name of the person you are trying to reach.
Be pleasant. Wish them well. It’s tough out here. Show empathy.
Do your homework, compliment the reporter on a piece of work they’ve recently done. Read the whole story or watch it if it’s video. Maybe add some personal context to how you can relate to their reporting. Add a human touch. This is what most will never do, and thus do it, so you stand out.
Ask the question, did they get the release? Maybe the wire email went to their spam box. Maybe the PR distribution service sent it to a different member entirely. Maybe they have it in a press release folder but haven’t read it yet. This is why it is good to clarify if the media member has in fact received and read your release.
Offer a chance to meet. This is critical. Don’t be too busy. Make yourself available. Members of the media have a pain point finding sources for specific fields. Relieve the pain point, make yourself a source that’s easy to connect with and eager to share your unique point of view.
Finally, ensure your signature gives all the info the media member would want to know about you. The more info you provide the better idea the media member will have as to if you would be a good fit for a story, or a complimentary story the media member might be working on.

We all need a reminder from time to time. Though I wouldn’t go beyond a single reminder, and I wouldn’t make the reminder too formal. Just a quick reply, stating you are following up on the previous email you sent.

Prepare for a lot of requests to take the media member off your “list” or unsubscribe them. Just respond kindly and let them know you have, or that you used a PR service and that you’ve let them know to do so.
It may take 50 or more non-responses or negative responses before you get an affirmative one. That’s ok.
In nearly two decades of PR work I’ve witnessed the clients that receive the biggest national news, most consistently, comes from a resiliency to the negative and non-responses. It is that thick skin that leads to major headlines and interviews on prominent TV networks and feature placements on large national and international online publications.
The biggest part of resiliency starts with understanding that pressing send on your PR distribution is just the start of the PR journey for those earning major earned media placements.