Four Ways You Can Be Different in Press Releases 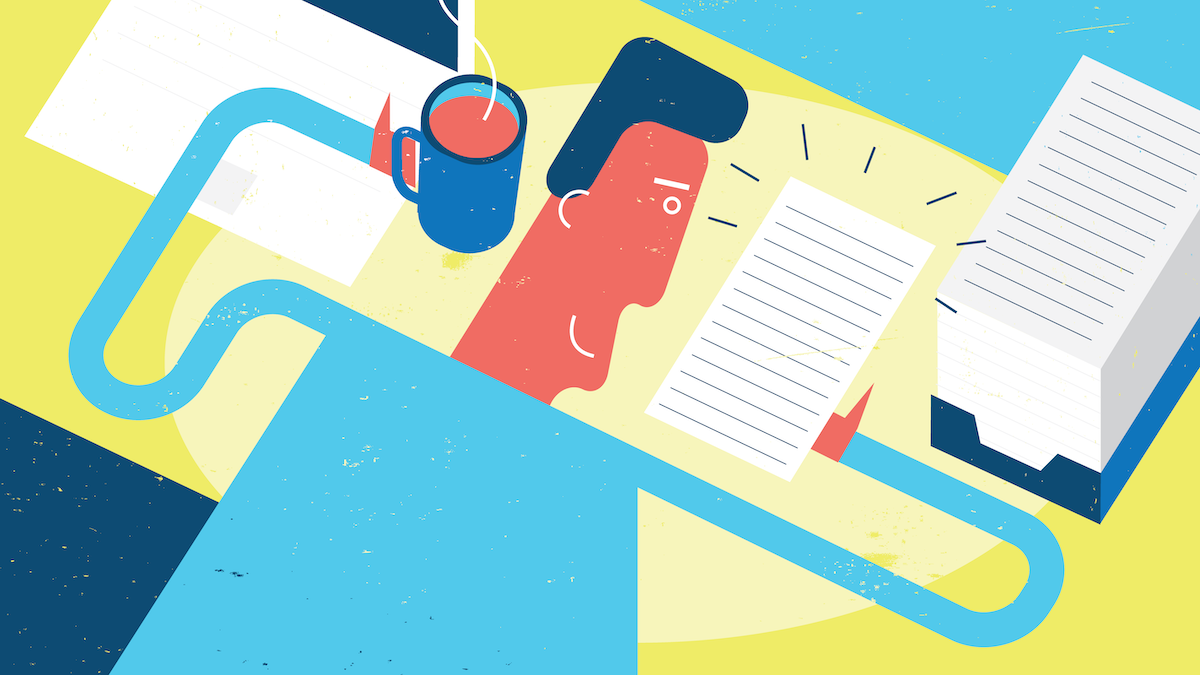 Four Ways You Can Be Different in Press Releases

Entrepreneurs all believe they have the best product or service. The savvy ones know they have to use all types of marketing at their disposal, including press releases. However, they don’t know how to be different in a press release. Here are some ways you can catch an editor’s eye.

Journalists today are busy. Many of them are doing several jobs at once. They don’t have time to sort through a large number of press releases. That means you have to catch their eye. Read this article to find out ways to be different in a press release and catch their eye.

Choosing the right verb for your headline can make all the difference. For example, you could write a press release headline like “XYZ Company to Help Businesses Grow With New Software,” but it would be boring and not make the release be different. Instead, try something like this, “XYZ Company to Revolutionize Human Resources With New Software.” The verb revolutionize is more intriguing and inviting. People will want to know how human resources will be changed, so they will read the whole release.

Don’t make your press releases too complicated that no one understands them on a first read. They should be simple. The editors have a small window of time to read and decide whether your press release is worthy of being a story. The more complicated the release, the less likely it will be used. Remember that even if it is simple to read and understand doesn’t mean that it has to be the same as everyone else’s press releases. You can make it simple but use language that makes it stand alone.

Adding photos and videos to your press release will help you differentiate you from other companies offering the same product or service. If you can help a journalist who is overtaxed with work and overloaded with too many jobs to fulfill, you will make his or her day. Almost all stories need photos or videos today. Therefore, if you send them, the journalists don’t have to do themselves. Also, some stories are told more effectively with a picture or a video. You still need to send the traditional release, though. Journalists need the text to spark interest in your story.

Pay attention to the meat of the press release. It could hold significance that will make you different from other companies. For example, one of my clients holds a health seminar or health fair every few months or so. I am asked to write press releases for her seminars. Although they are similar, I change up the releases based on the speakers attending or the topics being covered. These have created a significance to each event, and her events are usually made into stories by the media. This is what you should do. Change your press releases based on what is significant at the time you are sending the release. This is especially true for events that happen all the time, such as a council member attending a grand opening. Don’t focus on the council member. Focus on someone else who is significant.

April 19, 2021
Previous Post
Promote Your Initial Investment Round With A Stand-Out Press Release
Next Post
Five Reasons Why You Want to Use Press Release Distribution Service