How to Supplement Your Release With Pictures, Video and Social Media? 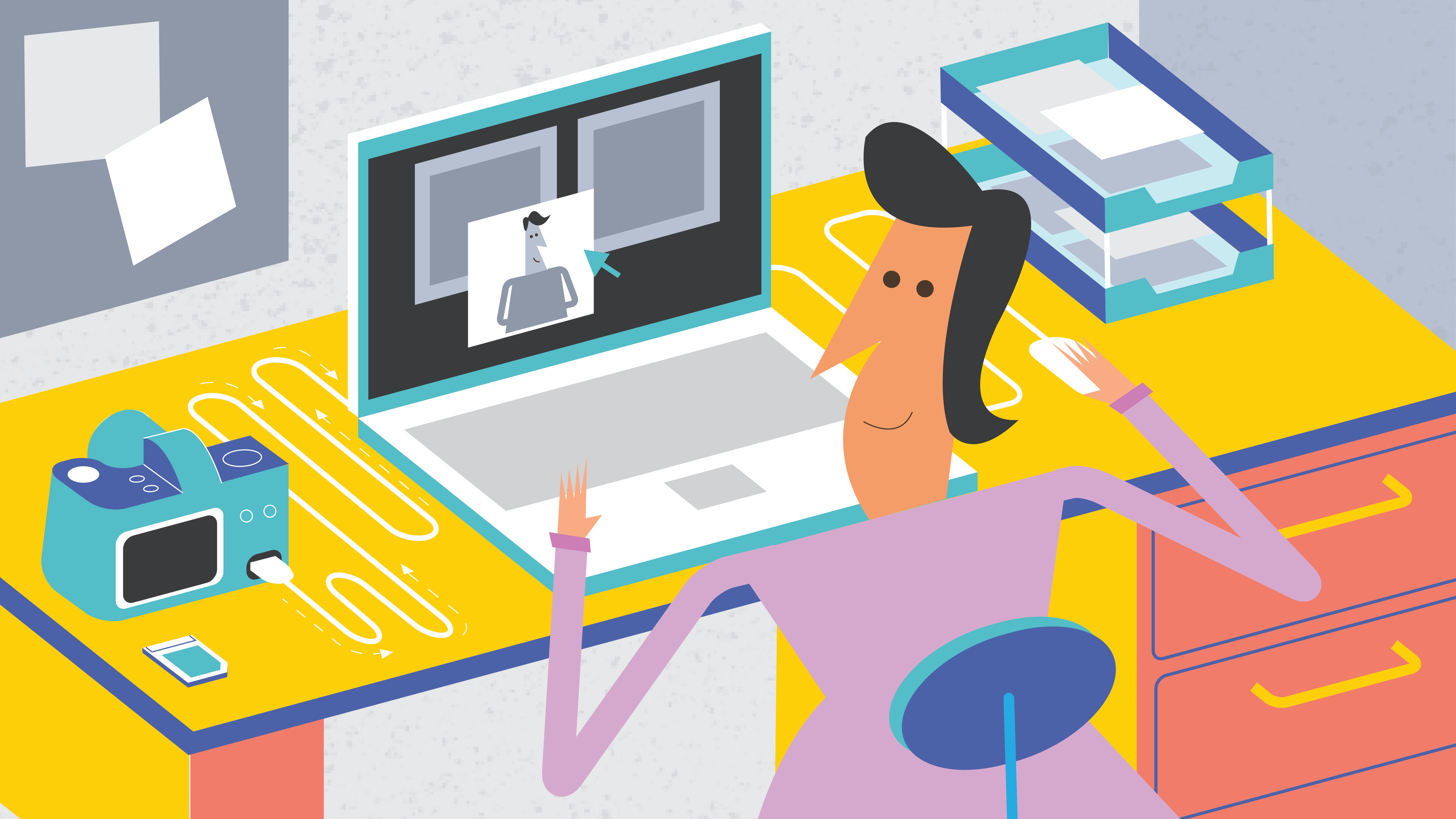 How to Supplement Your Release With Pictures, Video and Social Media?

When I went to journalism school, photographers, broadcasters and videographers were separated from the print division. Today, journalists are expected to be multimedia, meaning they write print, take pictures, shoot video and post online. Therefore, anything that public relations representatives can do to ease journalists’ burdens is helpful. Also, when you add pictures or video, you supplement your release and it will stand out among the pack.

The need for pictures, video and social media is imperative. They also add a valuable component to your news. However, how do you use those when trying to send a press release? This article will help you.

Be sure to include at least one photo when you are sending a release about a person, event or book. For example, you are sending a press release about a local author or a new hire to your company. The press will want a photo of the person, so save the journalist time and send a photo with the release. However, you will want to ensure that the photo is allowed to be used by the journalists without infringing on the photographer’s rights.

If you have a hot tip or an event, a video is especially needed. For example, you are hosting a grand opening, shoot some video during the event and send to the local television station. If you have a press release of your chief executive officer helping a community ravaged by floods, shoot a video of him or her knee deep in water and send along with your press release. These videos make the press release more powerful and save the journalists time. You also could shoot a video press release where a spokesperson reads the release on the camera. These are not as effective as the videos involving tips or actions. When using video, you can send a journalist a link or in a format that everyone can use. Make sure the video is relevant to the release and is allowed to be used by journalists.

Supplementing your press release with social media takes two forms. First, you want to include a link to your event page or profile on your social medium when you send your release. This alerts the journalists that they can get more information and possibly daily updates from the site. This would save value time of the journalists because they would know they always have the most up-to-date information about the event or the person.

Second, you want to post and share your news on your social media sites. Often, journalists will scan company pages to see if anything is happening. This action is especially true for online journalists and trade reporters. Online journalists have to fill news holes around the clock. Trade reporters are constantly looking for a new angle to cover. Social media often give them that angle.

Social media sites also are good for coming up with trends and connections to what is happening in the broader world. In addition, for events, streaming live will make your press release more interesting and could entice a reporter to do a story on your company after the event ends. They will see the video and be intrigued.
Therefore, to supplement your release important that you supplement as many releases as possible with pictures, social media and videos. Just let the editors know at the end of the release that pictures or video are included with the release and send them to your social media sites.

Every story is told better with pictures. While pictures or videos are important to include with your print release, you should add them using credible services. Faselis will make sure you are using your pictures, video and social media correctly to target your release to the right editors and reporters. You should check Faselis PR features on Faselis websites.

April 19, 2021
Previous Post
Attention To A Startup With A Press Release
Next Post
How to Write Headlines to Attract Journalists?