How to get the most out of quotes: Press Release Tip 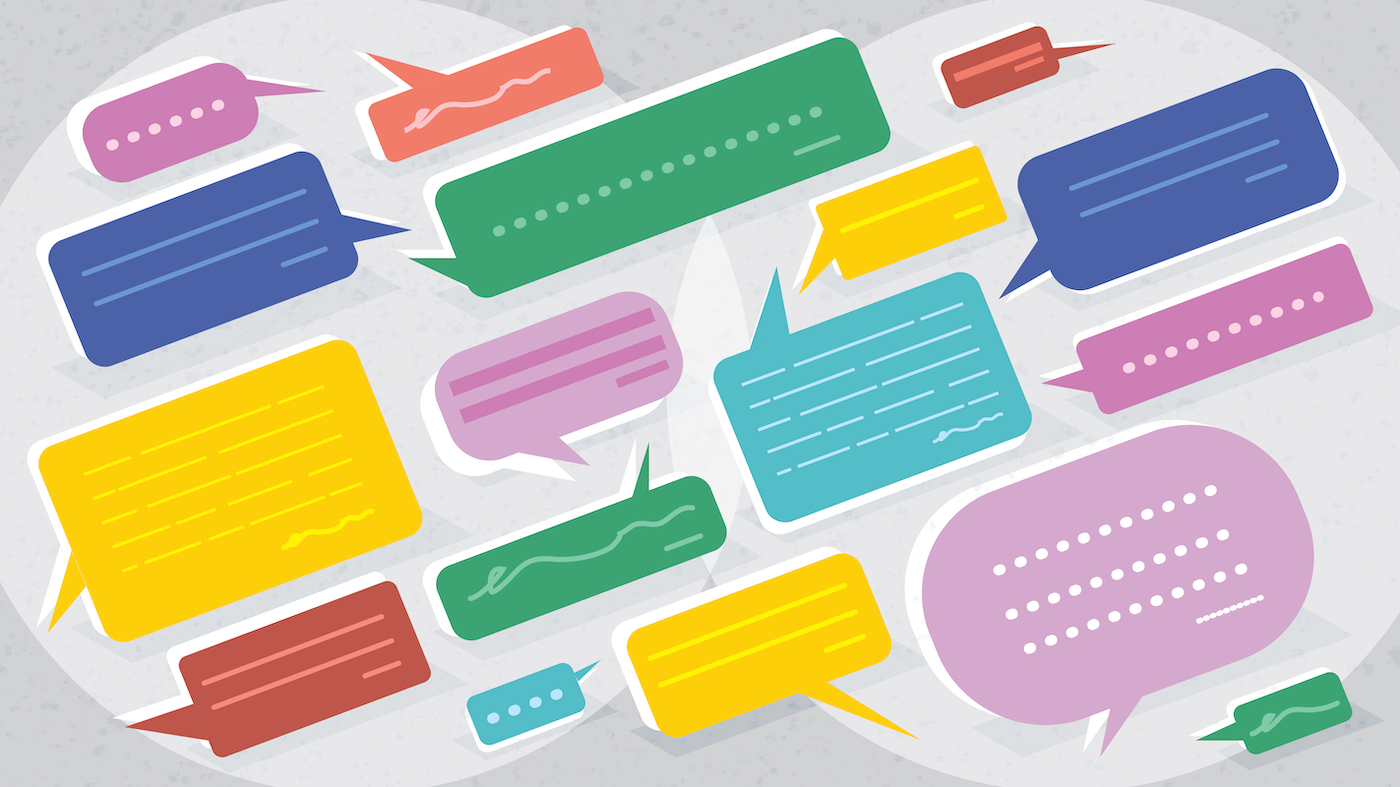 How to get the most out of quotes: Press Release Tips

Press releases can help garner earned media and bring attention to a brand, business, promotion, new product, or just about any other newsworthy activity or event. Producing content that will be taken seriously by journalists is the goal, and the following are some important tips to help create compelling copy that will get pick-ups. Press release tip for quotes will be beneficial for your process.The importance of good quotes in a press release cannot be understated – depending on the media being targeted, the quote might be the only portion of the release that’s published. Not only do they bring a personal touch and a more human side to your release, quotes also lend credibility by offering detailed information from the people directly involved in the newsworthy project — the primary sources.

Using quotes in your press releases can bring added authority to your content, and help reach journalists to get your story out to your target market. By following a few simple rules, it’s not hard to learn to write like a journalist, gain their respect and earn valuable editorial coverage.

Get quotes from a senior executive at every company involved in the announcement. The quotes can add more information for readers — why the company decided to do the project, added benefits for customers, how this announcement fits in with the company’s future plans. If the announcement is about a partnership, staff promotion or new executive, a quote can explain why that person is a good fit.

It is imperative to follow Associated Press (AP) style rules for punctuating quotes in each press release. Otherwise, someone might throw it in the trash before they finish it. Sure, that may sound extreme, but it will at least devalue their opinion of you (and possibly your brand) as a writer, and therefore as a credible news source. It’s critical that each quote be clear, on brand, substantive and punchy. Following are tips to help use quotes to the highest advantage.

Put the comma inside the quotation marks

Capitalize the first word of your quote

For example: John Davis said, “Our main focus is customer service.” Since that is the beginning of what he was saying, that is where the sentence starts, and all sentences begin with a capital letter. If the attribution comes first, place the comma before the quotation marks. In the example above, the comma is placed directly after the word “said,” not after the quotation marks. It’s also important to note that a comma is necessary there, even though many writers tend to omit it. Typically, if a quote ends the sentence, then the final punctuation rests inside the quotation marks. When a quote continues into a second paragraph, there is no quotation mark before the first sentence of the second paragraph, since it’s a continuation of the previous paragraph’s content.

All industries use buzzwords. As a result, executives sometimes have a tendency to cling to a few and overuse them. Fluff words mean nothing and they can destroy a quote. When tempted to employ a buzzword, examine the deeper meaning of what the quote needs to convey. For example, instead of “The team has incredible synergy,” try “Our team’s weeklong training resulted in us all learning new ways to use all of our strengths together to grow our brand.”

Instead of writing, “The implementation of our updated CRM system has fundamentally transformed the way the small- and medium-sized business sector operates,” try something more conversational: “When our team created the CRM system, we understood the influence it could have within our industry, and we’re excited to see our community recognizing how easy it is to use.”’

Note the use of the verb “said.” Other acceptable verbs are “reported” and “stated.” Stay away from verbs like “suggested,” “recommended” and “confirmed,” since these words carry an emotional undertone. Keep your verbs in the past tense: always use “said,” not “says.”

A quote should be no more than three sentences long, and the sentences should be simple and straightforward. Try to have them sound the way people normally talk. Put the attribution — said John Davis — after the end of the first sentence. If the quote is just one long sentence, put the attribution after the first logical break, like this: “Acme has a long history of providing superior customer service,” said Davis, “with such services as online chat, easy returns and a large variety of merchandise.” When using more than one quote by the same person within a single release, use only the spokesperson’s last name on second reference, as written above. If the second quote comes right after the first one, the attribution can be “he said” or “she said.” Do not refer to people by just their first names and skip honorifics such as Dr., Mr. and Prof.

Each quote should be its own paragraph. Don’t include anything else in that paragraph but the quote and its attribution. Make sure that every quote has an attribution — it’s considered bad form to have a quote just floating out there without identifying the credible source. Also, don’t put two quotes one right after the other; include a transition paragraph of some kind, such as some factual information about the announcement, about the company, or about the person quoted.

A fundamental principle of journalistic writing is to make sure quotes have something meaningful to say, plus this is the only place within a press release where opinions and emotions can be expressed. Sometimes it helps to put together several drafts of the same quote to work on honing the message, with the aim of creating quotes that are substantial and truly add to the story.

With a little practice, any press release can be transformed into to a piece of messaging that your brand – and the media – will appreciate.

Adding quotes to your press release can help bring added media attention to your spokesperson, but only if you can guarantee your press release actually reach your media targets. To gain earned media, it’s imperative that your press releases reach the right journalists, editors and media outlets. Faselis Growth get your news directly into the “in-box” of just the right selection of reporters, editors and content curators. Only by assuring these people receive and read your content can you expect to gain the advantage of earned media coverage through trusted editorial sources, and Faselis offers a variety of options to create personalized, trackable media lists to reach just the right group media outlets.