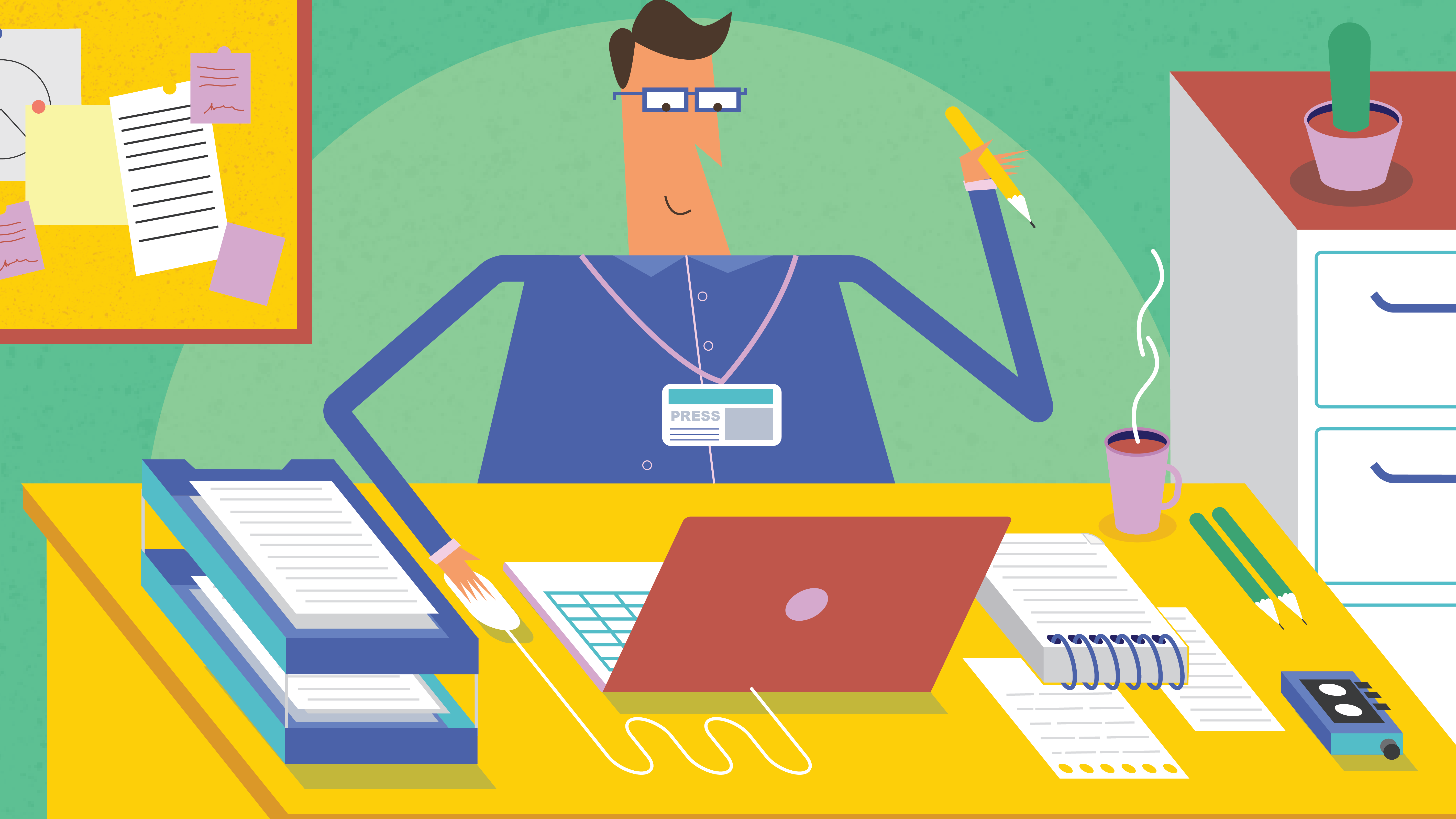 The art of the press release has been around as long as there have been journalists, but the proliferation of online news, blogs and industry websites can give this form of communication even longer legs nowadays. The goal always is to learn how to write like a journalist, reach top-tier media outlets – including major newspapers, broadcast media and popular internet news sites – but getting your release picked up by several digital news organizations and blogs can offer wide reach plus loads of hyperlinks that can be valuable for search engine optimization.

The content of newspapers and other mass media typically is the result of many different writers and editors working together. Associated Press (AP)  style provides consistent guidelines for such publications in terms of grammar, spelling, punctuation, sentence structure and language usage. The main guiding principles behind AP style are consistency, clarity, accuracy and brevity. AP style also aims to avoid unintentionally offensive language and stereotypes.

Transforming business English skills into standard AP style requires following a set of simple guidelines and brushing up on your grammar skills. Using a grammar app like Grammarly can help make your copy better, but keep in mind that AP style has specific grammar and word usage rules – such as when and how to use abbreviations and hyphens – that grammar apps and spell checkers don’t pick up. Here are five AP style rules to help create a news release that journalists will appreciate – and publish.

Writing like a journalist is important if you want your press release to be taken seriously by news outlets. Here’s an overview of journalistic writing with explanations of the most important and most often-used elements  Associated Press style.

On first reference, the names of most (but not all) of the 50 United States are abbreviated not by using the two-letter U.S. postal code, but the AP stylebook’s specific place name rules. Some examples of states that always are abbreviated are Calif., Ariz., Wash., Ore., and Fla. There are eight states that should never be abbreviated in text or datelines: Alaska, Hawaii, Idaho, Iowa, Maine, Ohio, Texas and Utah. The complete state naming convention is shown on the map accompanying this article.

AP Style also has its own rules for country names. Countries and political subdivisions with names made up of two or more words usually are spelled out on the first reference and thereafter referred to using an acronym. Examples include United States/U.S., United States of America/USA, United Kingdom/U.K. Note there are no periods in acronyms with three letters or more, but always use periods with two-letter abbreviations.  The first source for the spelling of all foreign place names is Webster’s New World College Dictionary. Use the first-listed spelling if an entry gives more than one. This tip reflects the writer as experienced on how to write like a journalist in the first place.

For numbered addresses, always use figures. Abbreviate Ave., Blvd., St., and directional cues (such as N. for north and S. for south) when followed by a numbered address. Always spell out words such as alley, drive and road. If the street name or directional cue is used without a numbered address, it should be capitalized and spelled out. If a street name is a number, spell out First through Ninth and use figures for 10th and higher. Here are some examples of correctly formatted addresses: 101 N. Main St., Northwestern Avenue, South Sixth Street, 1201 S. 15th St., 505 Lakeside Drive.

For ages, always use figures. If the age is used as an adjective or as a substitute for a noun, it should be hyphenated. Don’t use apostrophes when describing an age range. Examples: A 21-year-old student. The student is 21 years old. The girl, 8, has a brother, 11. The contest is for 18-year-olds. The 16-year-old student received an award. The manager is in his 50s.This is also an undermined but importanto clue to write like a journalist.

Hyphens join words together and help form a single idea from two words or avoid ambiguity. The AP Stylebook say the fewer the hyphens the better and recommends consistency in style throughout the article (your press release).
Use a hyphen whenever a sentence’s meaning could be ambiguous without it: The mayor will speak to small-business women. The mayor will speak to small business women is not clear; adding the hyphen indicates that it is the businesses that are small, not the women.

Use a hyphen if a compound modifier precedes a noun, except with the adverb very or for adverbs that end in -ly: a first-place medal, a full-time job, a very rainy day, an easily forgotten joke, an often-forgotten password.  When a modifier that would be hyphenated before a noun occurs after the noun in a form of the verb “to be,” a hyphen must be used to avoid confusion: The man is well-known. He is a well-known man. The child is quick-witted.
Use a hyphen to separate figures in scores, odds, ratios, some fractions and some vote tabulations. For large numbers that must be spelled out – usually only required when the number is the first word of a sentence – use a hyphen to connect a word ending in “-y” to another word: twenty-three, seventy-eight.”

Writing a press release like a journalist is just one step toward earning valuable editorial coverage. To get results, you must deliver your press release to the right journalists and news outlets, targeting those who have an interest in your particular brand or content. Faselis Growth and Faselis Corporate packages offer a variety of options guaranteed to get your news into the in-box of all the right reporters, editors and content curators. You can design your own email template consistent with your brand’s image, and create your own targeted list to reach only the right publications, broadcast and digital news outlets. Best of all, Faselis provides reports indicating exactly which journalists actually opened your email, clicked through to your website, or downloaded your images.