Be Careful What You Put in Headlines 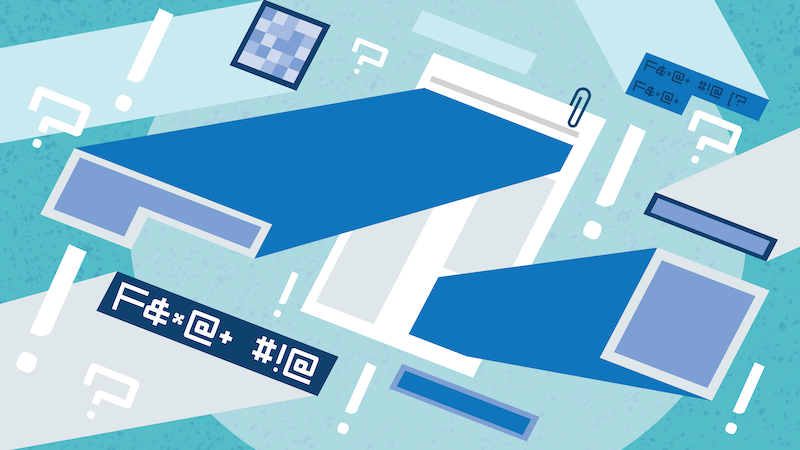 Be Careful What You Put in Headlines

Press releases must have strong headlines if they are going to be effective. The problem comes when the strong headline has a double meaning or might be considered offensive by some. For those reasons, you want your headline to be strong but without problems. If you do that, you are more likely to get attention for your company. Here are things to avoid.

Headlines are important to news stories and press releases. The right headline will grab the attention of editors and entice them to call you to do a story on you. That story could lead to new awareness of your product or service. You might get additional revenues from the story. However, the wrong headline might ruin your chances for a story. In some cases, the wrong headline could give a false impression of you. Let this article show you how to avoid bad headlines.

When writing your headline, make sure you know exactly how the reader will take it. You want to use strong language that doesn’t mislead, offend, state the obvious, have a double meaning or is too funny.

You can avoid these headline mistakes by relying on a service that understands how to make a strong press release or write a strong article. However, it must reach those journalists who might want to use your story. Otherwise your efforts in writing it well would be pointless. In order to help you target the right journalists for your situation, you should take a look at Faselis Growth and Faselis Professional solutions packets for distributing your press releases. Consequently, you will have the latest contact information of the journalist.