What Types of Press Releases Should You Send in December? 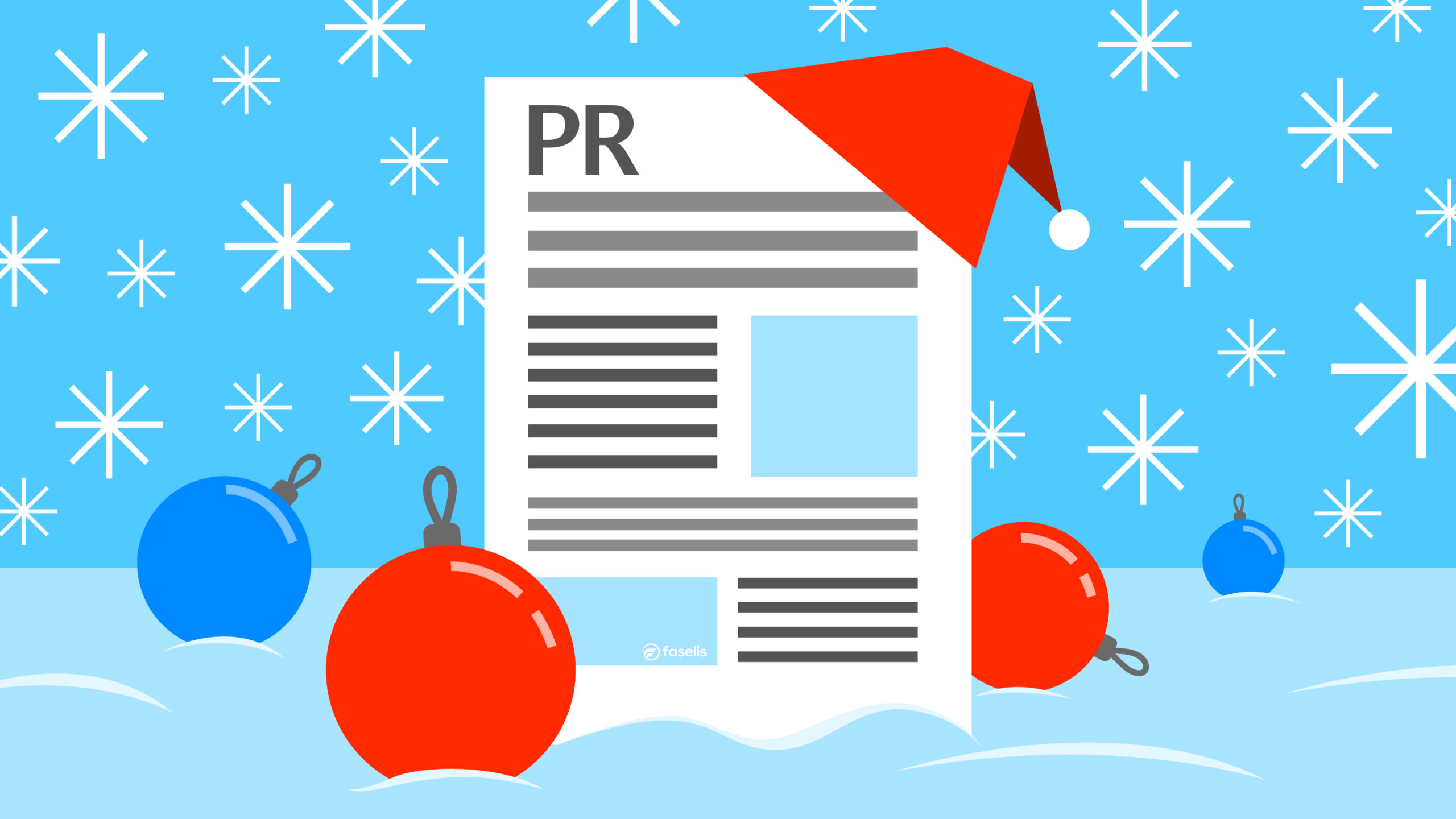 What Types of Press Releases Should You Send in December?

Small business owners often stop marketing their business in December. They believe that people are too busy partying to want to know about their company or services. Those selling products do well in December, but the rest decide they can wait until January. This philosophy is a mistake. Not only could you send press releases in December, you could get stories done on your company or services. This article will explain what you can do to get media attention in December.

December is a month where marketing tends to stop except for selling for Christmas presents. Small business owners feel they can wait until January to start marketing for the new year. However, they might want to reconsider that thinking. Sending out press releases in December does work to get you media attention. Unless something major happens, such as a terrorist threat or a natural disaster, journalists are looking for news to fill their airwaves, newspapers or online. Here are some sample press releases you could send in December.

If you want media attention in December, you could send a press release relating to the holiday. For example, if you offer information technology services, you might want to send a press release that you are offering a holiday discount to assist small business owners on backing up their year’s work and making sure all their operations are working they way they should going into the new year. If you do something special for a local charity during this time of year, you also could send that holiday-theme press release.

During the week between Christmas and New Year, newspapers, radio stations and industrial publications report on the Top 10 things about a year. It doesn’t matter the industry, you could do it for any. For example, accountants could provide a top 10 list of tax changes expected in the new year. Environmental engineers could send a press release about the top 10 ways to save money and the Earth in the next year. Be creative and come up with a top 10 list for your business.

If you can provide a large donation to a charity, you should do it and then shout it to the world. Charities collect most of their donations this time of year. When the donation amount is significant, journalists want to know about it. Money is always a big draw for journalists. Therefore, if you help a charity, send a press release to the media about what you are doing for them.

Journalists are looking for feel-good stories to air. If your company is helping change people’s lives, send a press release. For example, if you are a finance company and have volunteered to teach money to students this time of year and how they can buy presents and save, you could send a press release. You might have your employees volunteer at a homeless shelter or a shelter for animals. Whatever you are doing that will make readers and television watchers feel good, you should let journalists know.

5 – Other Than Holiday Theme

One of the problems with December is that small businesses are constantly sending holiday-theme or top 10 press releases. Journalists also want other story ideas. If you can send something newsworthy in December that is different from the norm, you will attract media attention. For example, suppose you are hosting an event in the next year, you could send a press release in December to get the jump on your marketing.
You shouldn’t let your marketing stop because it is December. Make sure you continue to send press releases. If you use a press release distribution service, such as Faselis Growth, you are more likely to attract attention and get stories written about you.
If you want to get media attention in December, Faselis Growth can help you write and send a press release that is attractive. 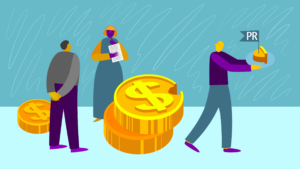 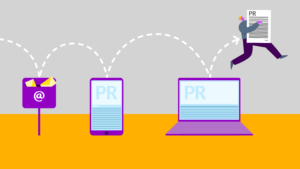