Local Distribution vs National – Which Do I Want? 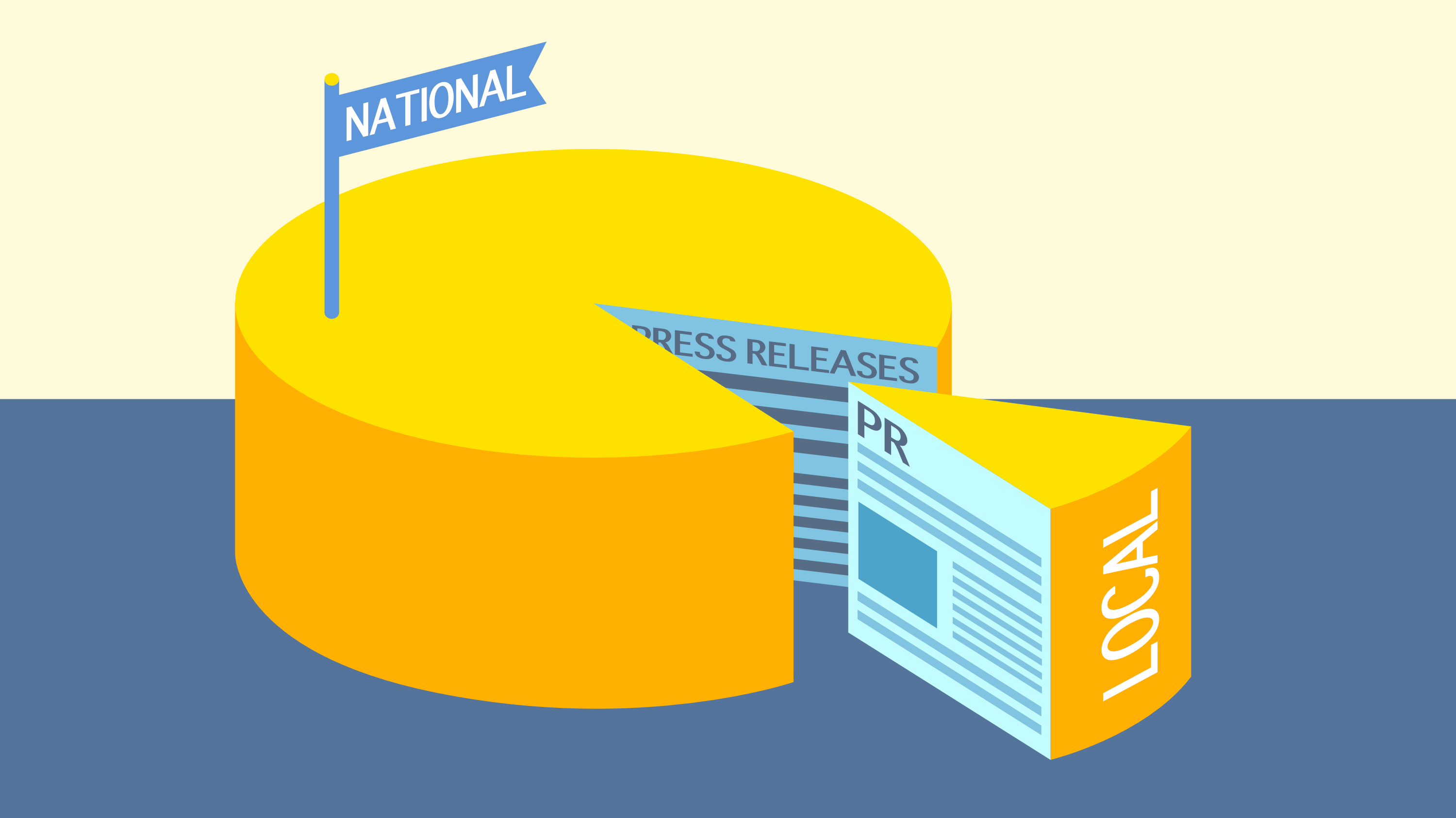 Local Distribution vs National – Which Do I Want?

Entrepreneurs know that getting as much attention about their product or services is important. Many of them want to send a press release nationally to try to get a buzz going throughout the country. While this might be a good strategy for some, most should choose a local distribution. This article will give you a guideline on when to choose a national vs local press release distribution.

Entrepreneurs and small business owners want to create a national buzz about their products and services, so they might choose a national public relations distribution. However, this strategy might be ineffective and expensive. In some cases, it is more prudent to choose a local press release distribution first and gradually add national publications later. This would be cheaper campaign to create and might produce better results. Here are some tips on choosing which to do.

If you have been in business for many years and have developed an online or physical presence in your industry, then you would probably succeed with sending your press releases nationally for print, broadcast and online publications. Even if you are well-known, national media conglomerates still might not want to write about you. If you are unknown except in your circle, you do not want to waste your money by sending a press release nationally regardless of how important the news is. National companies, such New York Times or CNN, do not want to be bothered with companies they don’t know.

2 – How Important the News Is

If your news is important, you might get picked up by national companies even if you and your business are unknown. For example, you might have won a significant government contract worth millions or billions. You might have expanded so fast that you are hiring thousands of people throughout the country. You might have started a partnership with a national company. Media companies might want to do a story on you if the news is important for a national scope. On the other hand, the opposite is true. If your news is not important for a national audience, you can expect you won’t appeal to national media companies.

3 – How Competitive Your Industry Is

If you operate in an industry that is highly competitive, you should send your press release for a local distribution. For example, a real estate agent talking about local housing market is not going to appeal to national publications or national real estate sections unless the trend is national. The same is true for a local restaurant. If you operate in an industry where a few companies compete nationally, you have a better chance of succeeding in getting national attention. However, these stories are the kinds that local stations or papers would want to fill their local slots.

4 – How Local Your Event Is

For the most part, events are local in nature, so you would want to send the press release locally instead of nationally. Large events that are attracting people from around the country would be better advertised nationally with a press release sent nationally. If you are having a grand opening, send the release to local media. Besides the size and type of the event, business journals want to cover only their city’s news. Therefore, even if your event is attracting national attention, you might not get business journals to run the story. Press release distribution services, such as Faselis Growth, could tell you whether your event is local or national in scope.
A lot of factors go into whether you should send a press release to a national audience or a local audience. If you send a release locally and want to get attention from national media, you could do a few things. You could advertise on national radio or in national papers. You could create an advertising campaign in national online publications. You could send the local story to the national media with video clips or links to stories. You also could put a national spin on a local story. The experts at Faselis Growth could help you retarget your press release with a mind toward a national audience.
If you want to get national media attention, you have to follow national guidelines. Faselis Growth can help you write the press release and send to editors and reporters.

September 6, 2021
Previous Post
Everything You Need to Know About PR Distribution
Next Post
Do It Yourself vs Hiring Experts – Which Do I Want?