Everything You Need to Know About PR Distribution 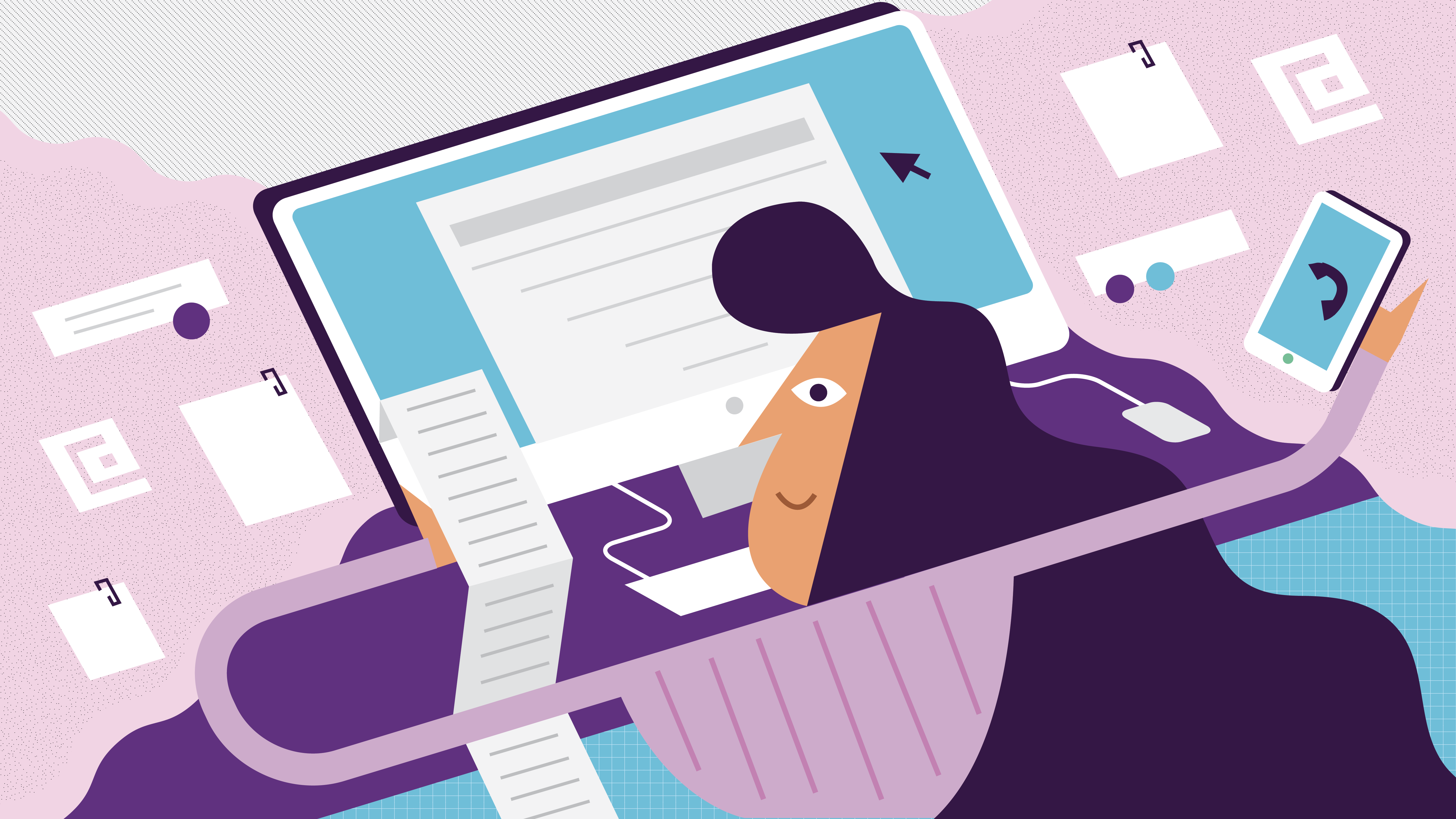 Everything You Need to Know About PR Distribution

Entrepreneurs and small business owners need help with marketing and press release distribution. They don’t know where or how to achieve their publicity goals. They want to get media attention but they aren’t sure how to start. This article will help them understand the process.

Small business owners need to become known in their industry and their community at large. A good way to do that is to get media attention, but they often don’t know how to do that task. The process can be complicated or confusing to someone who has never done PR distribution before now. If they are too confused, they will ignore press releases and try other forms of marketing. However, when done right, using press releases would be an inexpensive way to get media attention and free publicity for their businesses. This article would provide assistance with the process in four paragraphs.

Press releases are usually four or five paragraphs long. They never run more than one page. They are written in Associated Press style and a upside down pyramid. That means that the most important information is at the top. By the end of the release, the information is not important and could be cut if necessary. You must have a strong headline that includes a subject and a verb. For example, “Company X Sells 1 Billion Products in Two Weeks.” The lead, or first paragraph, is the most important sentence in the press release. It should include who, what, when, where and why and should entice editors to read more. While it should reinforce the headline, it should not repeat the headline word or word. You want to say the same thing as the headline but using synonyms. The press release should be in the correct format and have contact information readily visible. You could put contact information at the top or bottom, but it is more effective at the top. Then, editors can quickly find it when they need to follow up with a story.

Before you send your press release masterpiece, you need to make sure you have a good list. You could purchase one from a company that provides media lists. You could do the research yourself by visiting media Web sites. You could turn to a PR distribution service, such as Faselis Growth, which has lists for media. When you hire a PR distribution service, you ensure that you are sending the press release to the right people. That is the most important part about press release distribution. You have to reach the right journalist at the right time. A style editor would not care about you selling 1 billion products, but a business editor would. An editor in your industry would care, but an entertainment editor covering Hollywood would not. Therefore you have to know what audience you expect to read your release and publish it. You should spend time to get the list correct before you send the press release.

After you have written the release and have found the right people, you are ready to send the press release. You could send via a wire service or you could e-mail it. You don’t want to mail it. You could phone them to give people a heads-up to expect the release, but that might annoy an editor who is on deadline. You also could send via social media, but many editors don’t check their social media regularly. Most editors and broadcasters accept releases through e-mail or wires. Use a press release distribution service to ensure the e-mail is read and received.

Where most small business owners fail is not following up the release with a phone call. Because editors and broadcasters get so many press releases a day, you have to call them after a reasonable time of waiting to ask if they received the press release and are interested in the story. A few days or a week is usually a good amount of time to wait. You want to be polite and respectful of their time. You will get a couple responses. They might tell you that they didn’t receive it or not remember it. They might tell you they were not interested in the story. If that is your response, you might ask why so you know for the next time. They might tell you that they are interested and already schedule someone to call you. They might ask you to give them more information. They might schedule an interview. They might tell you that they put it aside for a particular issue. If that is the response, make note of the date and call again around that time.
In these four paragraphs, you now know PR distribution made simple. Use these steps to begin getting publicity for your company or hire an expert.
If you want to get media attention using a PR distribution service, Faselis Growth can help you know the steps to take to be successful.

September 6, 2021
Next Post
Local Distribution vs National – Which Do I Want?