What Happens After You Send Press Releases? 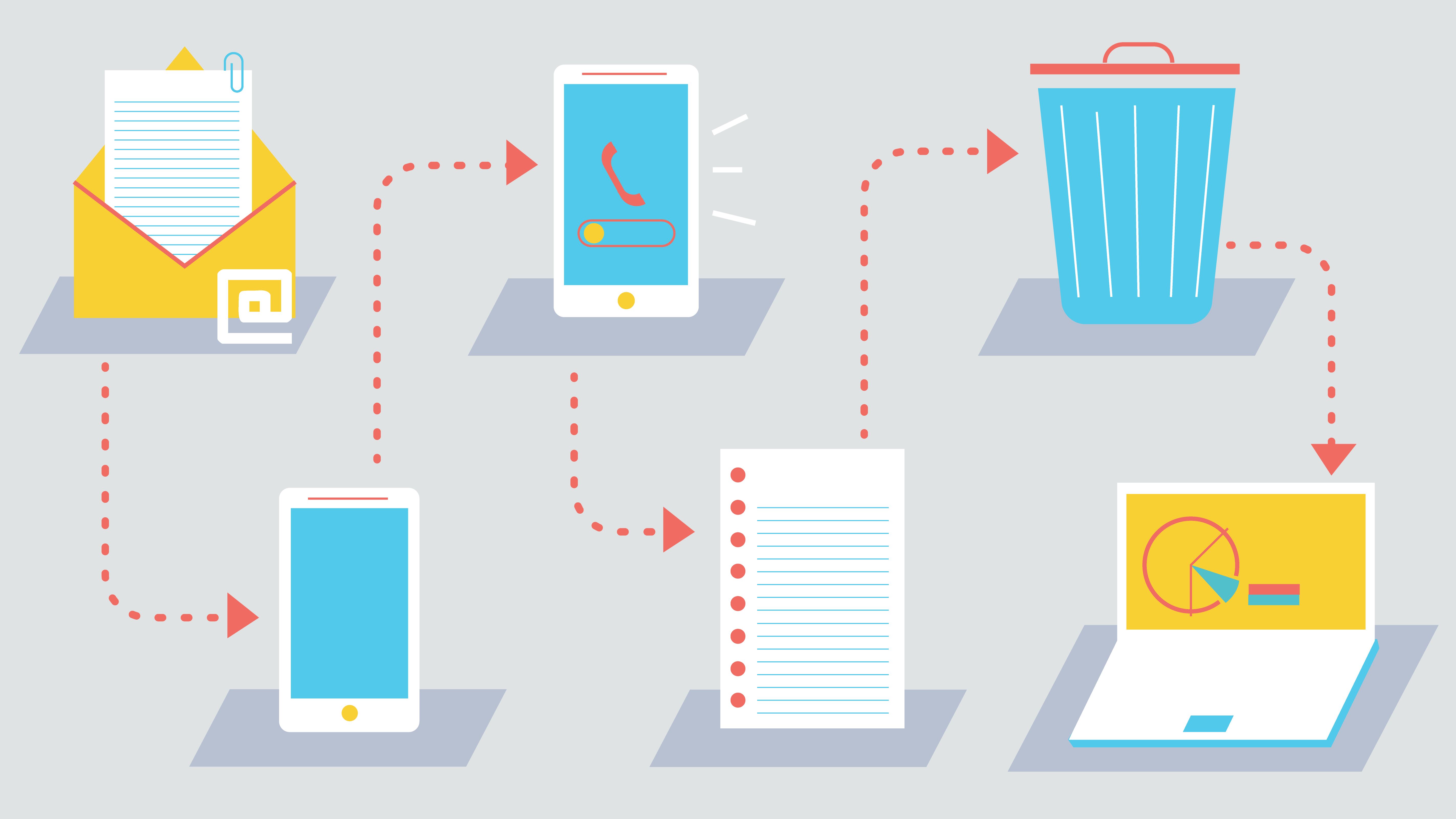 What Happens After You Send Press Releases?

Start-ups and entrepreneurs usually don’t understand the process for getting media attention. They believe that having a Web site and a business plan will bring people to their door, including local journalists or industrial editors. This is not the case. They have to follow the process or they won’t get the attention they seek. Here are the steps after sending a press release.

Start-ups and entrepreneurs are focused on getting their company off the ground. They have a business plan. They understand they need to do marketing. In many cases, they don’t know how to market their business. They also don’t realize that public relations is one piece of marketing, but it is done differently. Because they don’t understand the process for sending a press release, they often miss a step. Follow these steps when sending a release.

February 8, 2021
Previous Post
What Is the Right Time to Send a Press Release?
Next Post
How Faselis Growth Helps Your PR Operations?