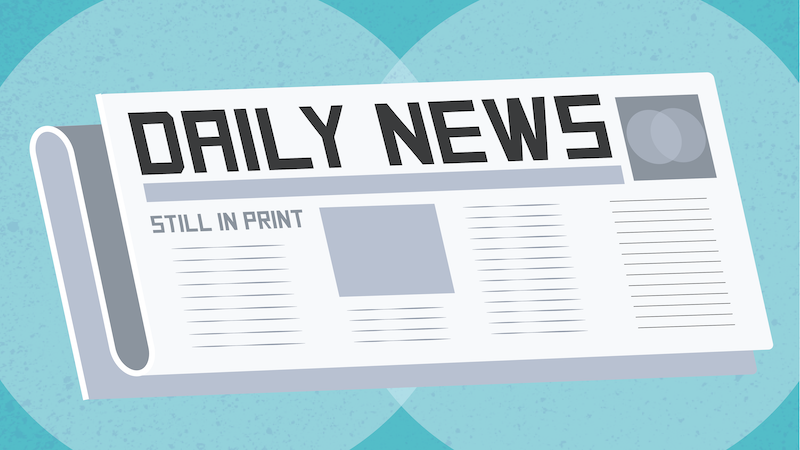 In city after city, the major newspapers are stopping production. Some are folding completely while others are having only online editions. This trend has been happening for many years now. The costs associated with printing and news ink and a lack of advertising have forced media conglomerates to take this route. This is why marketing companies will tell you to focus on digital marketing and forget about print. However, print journalism still matters. Here are some reasons why.

Many people believe that print journalism is dead. Although it appears dead with so many newspapers going to online only editions. However, the older population prefer to read a paper than to get their news any other way. Also, the online editions act just like the print editions with more features. Therefore, don’t think of print journalism as dead but changing. See why it still matters in the following article.

Despite the naysayers, print journalism still matters. You need to keep sending press releases to ensure your news is in front of all the people who might use it.

You can satisfy a print journalist 100 percent with your press release. However, it must reach those journalists who might want to use your story or your efforts in writing it well would be pointless. To help you target the right journalists for your situation, you should take a look at Faselis Growth and Faselis Professional solutions packets for distributing your press releases. You will have the latest contact information of the journalists. 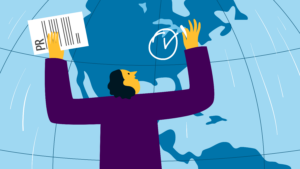 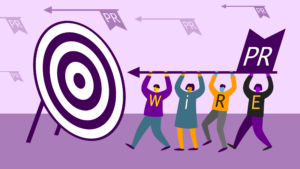